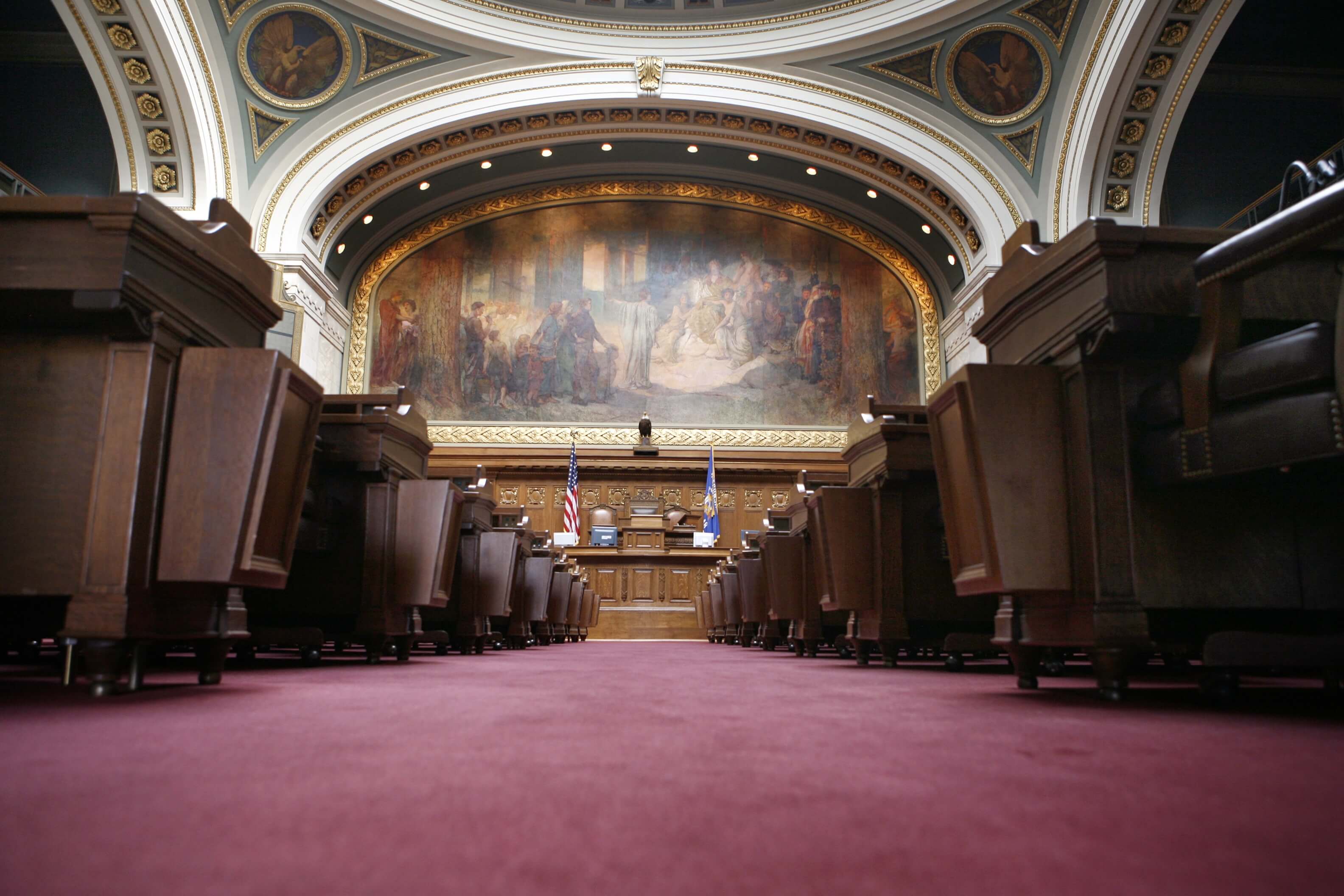 A number of bills related to K-12 education passed the state Assembly during its floor session day on Wednesday, June 16 including a bill (Assembly Bill 196) aimed at barring male-to-female transgender athletes from competing as girls in interscholastic sports. That bill now heads to the state Senate.

The proposal would face an almost certain veto from Democratic Gov. Tony Evers should it pass the Republican-controlled Legislature.

Other bills passing the Assembly Wednesday:

.@lgoldrick25 is featured in the August edition of Wisconsin School News! Check out his article on engaging in effective conversations with your stakeholders during challenging times: wasb.org/wp-content/upl… @WASBWI pic.twitter.com/2WGXFpJRnC

Today is System Administrator Appreciation Day. Think about how essential your IT staff has been over the past year, then show them your appreciation. Ideas at sysadminday.com

Do you have questions about the roles and duties of school board officers -- treasurers, clerks and presidents? The WASB Online Learning Platform offers 15 webinars on this topic. Learn more on our website: wasb.org/meeting-and-ev… pic.twitter.com/1yIh9MNeS2

Are you interested in learning how to support teachers of color? On Monday, the University of Wisconsin System's Institute for Urban Education will host a complimentary equity conference. Learn more and register: ow.ly/Fsat50FEAKB

Please help us welcome Ben Niehaus as the WASB's new director of member services. If you have questions about the WASB Policy Resource Guide and other member services, Contact him at bniehaus@wasb.org or 608-512-1706. pic.twitter.com/KWWzpFKP6Z

The latest post in the Stand Up for Public Education blog recognizes a @kusd theater teacher recognized with a national award: wasbstandup.wasb.org/?p=78736