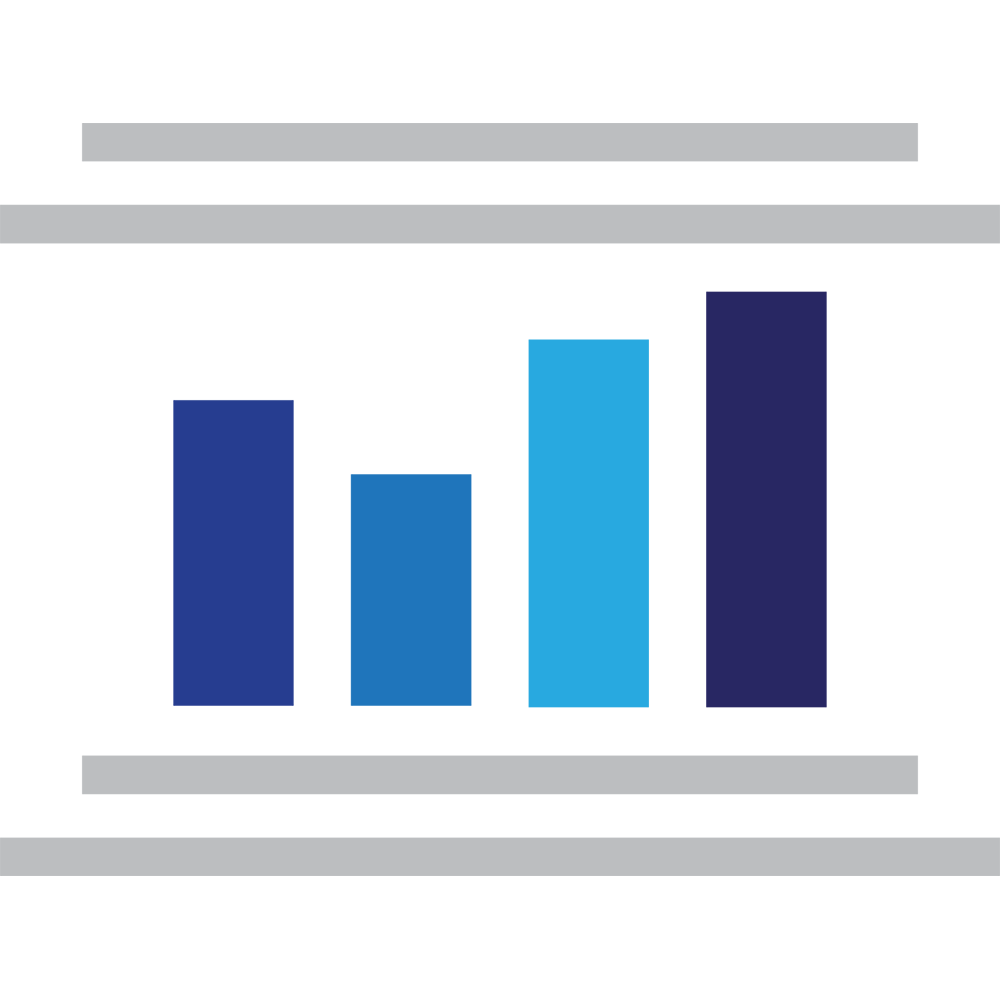 The following is from a new report from the Wisconsin Policy Forum:

“Because of higher state spending in areas like health care for low-income residents and slower growth in local government and school district revenues, the latest Census Bureau data show state government expenditures are now almost equal to the combined amount spent by schools, municipalities, counties, technical colleges, and other local governments in Wisconsin. The effects of the pandemic are unclear but the trend should be considered by policymakers as they contemplate COVID-19 responses and the next state budget.

“In other words, the balance of spending in Wisconsin has shifted to something much closer to an even split between local government services (such as K-12 schools, police and fire, local roads, and housing) and state services (such as health care for low-income residents, prisons, state highways, and the University of Wisconsin System).

“With both property taxes and state aid constrained, local governments increased their spending only 21% from 2007 to 2017, which modestly exceeded the rate of inflation but was less than half the 49% rise in state spending.

“It is worth noting that Wisconsin Act 10 – adopted in 2011 – required most state and local employees to contribute more for their benefits, thus reducing local government spending on those benefits and making it harder to compare spending before and after the change.

As the state and federal government consider new flexibility and funding measures for education, advocacy is as important as ever. Next Wednesday, the WASB will hold an online workshop to help you advocate for your students. Learn more and register: wasb.org/meeting-and-ev… pic.twitter.com/LGgDNnBbr8

The COVID-19 pandemic has shown us again how districts reach beyond the classroom. In the August Wisconsin School News, we asked six districts about how they're going above and beyond to help their communities. ow.ly/URSl50AOGwR pic.twitter.com/gZVSA9vtcj

Has a local business helped your district? Perhaps a construction firm donated material for a project or a manufacturer hosted students. Recognize your local businesses by nominating them (up to five) for the WASB Business Honor Roll. Learn more here: wasb.org/communication-… pic.twitter.com/LWwEqJ8Qas

The August issue of Wisconsin School News considers equity from the perspective of a mother. She lays out five ways districts can put action behind their anti-racist statements. ow.ly/BJrU50AOGsG pic.twitter.com/Qwz84uHVjT

This evening, the WASB will host an online workshop called "Leading With Certainty During Uncertain Times." It's not too late to register. Learn more here: wasb.org/meeting-and-ev… pic.twitter.com/nJP29FEONQ

What does it mean to consider a school's contributions to equity? WASB consultant Dan Nerad shares his thoughts in the August issue of Wisconsin School News — and 15 questions he encourages board members to ask about their districts. ow.ly/qzWa50AOGqN pic.twitter.com/7SNdLNZaXF

Like many organizations, the WASB has spent some time reflecting on its contributions to racial equity lately. In the August issue of Wisconsin School News, WASB Executive Director John Ashley describes what steps the WASB is taking to promote equity. ow.ly/QJ5p50AOGmH pic.twitter.com/V2tTjFM1qD

Five school board presidents in the La Crosse area wrote this letter thanking their students, families and staff. "As we continue to work on plans for the upcoming school year, we will remain committed to the notion that we are all in this together." lacrossetribune.com/opinion/c…

The August issue of Wisconsin School News is online. You'll find articles about confronting racism in schools, districts helping their communities and much more. Find it here: wasb.org/products-publi… pic.twitter.com/0qtZBsEZMp

Your information technology professionals have probably been pretty busy these last few months. Today is System Administrator Appreciation Day, and it's a good day to remind them how important they are to your schools and children.

The latest episode of the WASB Connection Podcast serves as an introduction to the major changes to Title IX, the anti-sex discrimination law. Listen at our website or wherever you download podcasts: wasb.org/products-publi… pic.twitter.com/OwLzWY5BBQ

In June, the state Department of Justice launched the "Speak Up, Speak Out Resource Center” for school safety. Learn more about the initiative here: madison.com/news/local/edu…

The recordings to both WASB Insurance Plan webinars on the reopening of schools have been posted on our website: wasb.org/meeting-and-ev… They cover a wide range of material, such as COVID-19 workplace testing, disability insurance, busing and food service. pic.twitter.com/RQm5rOIdak