Stand Up For Public Education 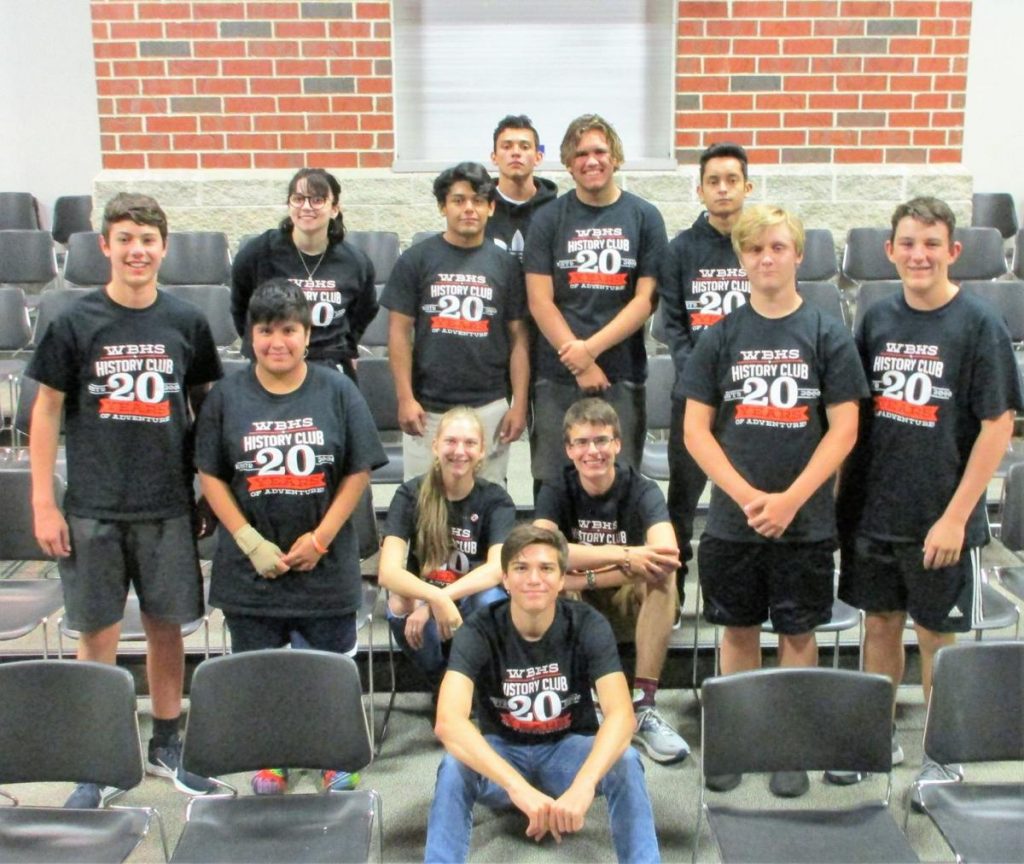 WILLIAMS BAY — The Williams Bay History Club has been designated as one of the top 10 in the nation by the National History Club, according to a story in the Lake Geneva Regional News.

Robert Nasson, president of the National History Club, said the Williams Bay chapter was chosen because of its outstanding community involvement in activities such as maintaining Frost Park, hosting fundraisers, coordinating field trips and participating in the annual History Bowl competition.

“Williams Bay’s club is very active in the community,” Nasson said. “They’re just consistently spectacular in what they do.”

ughout the nation, and she was glad that students’ work was being recognized.

“It’s great for the kids to see what they do and how they do it really does make a difference, and is noticed on a national level,” she said.

Kindergarteners have plenty of lessons to teach, as a former WASB lobbyist learned during his years of volunteering in their classrooms. In this light-hearted story, Joe Quick shares some of his fond memories and lessons learned: ow.ly/qB7650zWZH3 pic.twitter.com/TPbkUVKlER

Dates and details have been announced for the WASB's 2020 Governance and Advocacy Online Workshops. One workshop, about leadership, will be held Aug. 5 and 6. The other, about legislative advocacy, is Aug. 12 and 13. Learn more here: wasb.org/meeting-and-ev… pic.twitter.com/U4ipbJsKIn

The WASB has scheduled a complimentary webinar next week about safely returning to work during a pandemic. It will be held on Wednesday, June 10 at noon. No registration is required. Learn more at our webinars page: wasb.org/meeting-and-ev… pic.twitter.com/NV2RmDNBQB

Have you checked out the Stand Up for Public Education blog lately? It's a place where we post news about innovative school programs and practices. Our latest post is about middle schoolers and a national design competition. Find it here and subscribe: wasb.org/stand-up-up-fo… pic.twitter.com/vrMD7I90A0

What does an employee's "concerted activity" mean, and how does it interact with their First Amendment rights? The Legal Comment column in this month's Wisconsin School News explores these issues in detail: ow.ly/dHfB50zX0v7 pic.twitter.com/bUKQOeGDqW